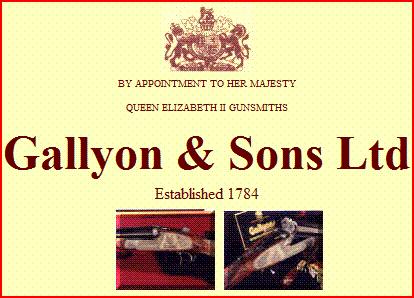 Gunmaking or Gunsmithing is one of the few surviving handcrafts, the main centres of the trade are to be found in London and Birmingham Whilst some provincial towns support one, sometimes, two gunmakers, it is a craft which is usually handed on from father to son and most firms are old and well established.
Gallyon & Sons, gunmakers, Cambridge, was founded in the year 1784, but according to our records some gun parts were being purchased from Birmingham by Gallyons as early as 1781.

The company has trained gunsmiths who work to the highest standards expected from one of the oldest family gunmakers in the country.

We are proud to have been granted the Royal Warrant by Her Majesty, Queen Elizabeth II, as gunsmiths.

We specialise in work on all shotguns and our work is of the highest quality, no job is too large or too small for us to undertake. 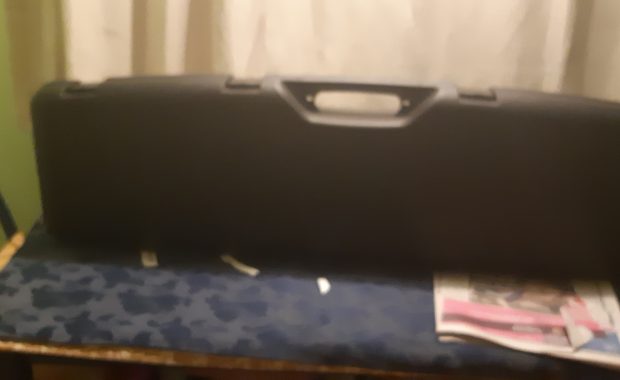