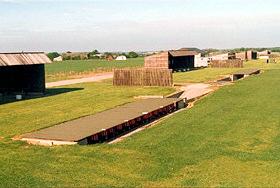 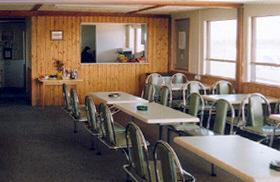 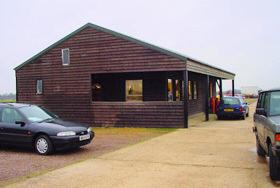 Situated in North East Hertfordshire, on the border with Cambridgeshire and Essex, Nuthampstead Shooting Ground was founded in 1987. Since 1992, when planning permission was granted, the ground has developed to enable it to hold major championships in four international shooting disciplines.

Initially it was built to enable British teams to practice and compete on similar equipment found elsewhere in the world, the Ground has now developed facilities for all comers from complete beginners, to Olympic Champions. And we are proud to have been involved in the selection of British teams for the last 14 years, for the Olympic and Commonwealth Games.

Individual and group tuition is available in English Sporting, Down-the-Line, Double Trap, Universal Trench, Olympic Trap. Professional coaching can be arranged with Martin Barker who specialises in Double Trap and Olympic Trap coaching at all levels. 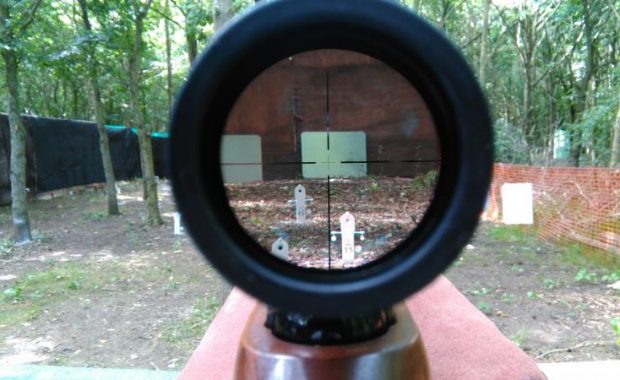