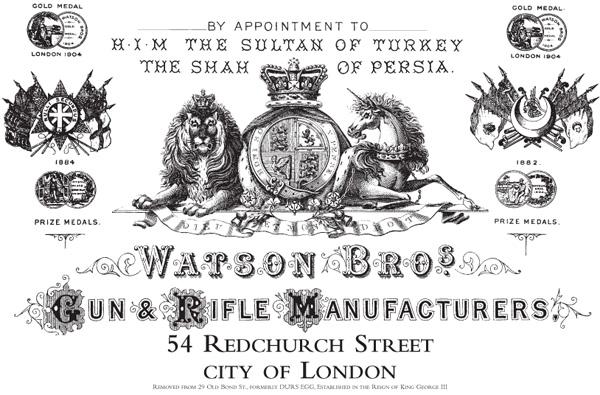 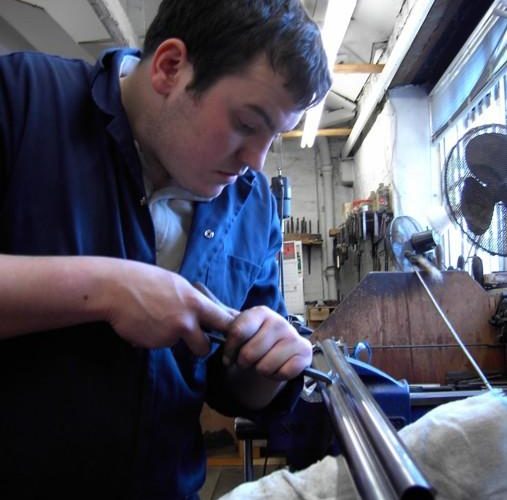 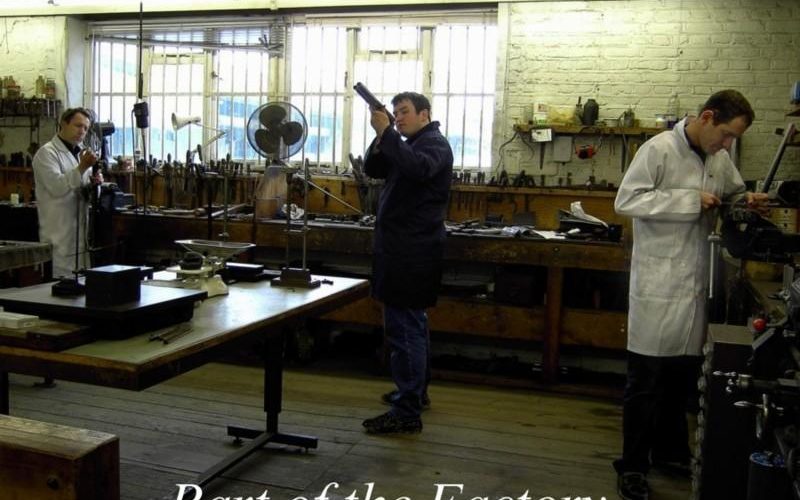 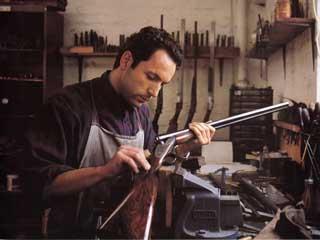 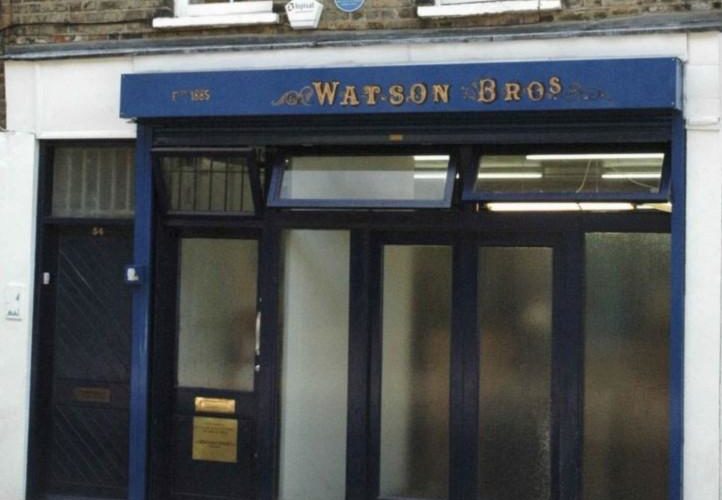 It has been the general consensus of opinion throughout the gun trade that the development of the best London gun could be taken no further, and that every gunmaker’s main task was to emulate the great guns built between the wars as best as possible.
There were rules which could not be broken. The self-opening gun is more difficult to close. The gun should be made on a square sided action of substantial size and filed up with beads. Over-unders have to be built on a larger square frame action and consequently end up weighing at least 1lb more than a side-by-side. As for the working of these guns, they need many functioning parts. If any should fail, the gun will stop working.

It must have come as quite a shock to the other gun houses when Michael Louca first started making claims about an over-under at side-by-side gun weight, with easily maintainable, reliable ejector work. On a very sleek, round body action that feels so slender to hold, that most people did not believe it.

Starting with a blank piece of paper, Louca spent two years re-designing, the carving the over-under into what must be the unique gun on the market today. 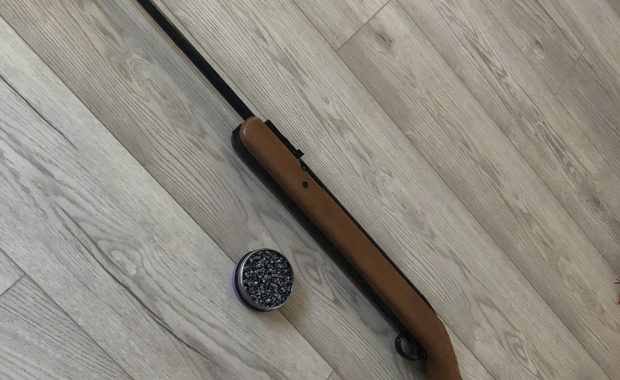